LOS ANGELES (CNS) - Four patients at Cedars-Sinai Medical Center were infected with a potentially deadly bacteria linked to a medical scope similar to those that were blamed for an outbreak at Ronald Reagan UCLA Medical Center that killed two people, hospital officials said today. Cedars-Sinai officials said they are contacting 71 other patients who underwent endoscopic […] 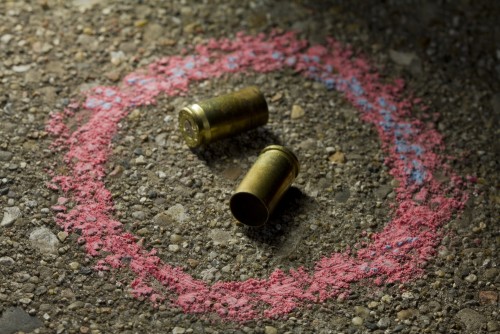 m4s0n501 BEVERLY HILLS (CNS) - Authorities today identified the 31-year-old woman who was shot and killed by her estranged husband at his Beverly Hills duplex before he then took his own life as Jennifer Oda of Sherman Oaks. The bodies were found about 4:25 p.m. Wednesday in the 300 block of South Elm Drive, said Beverly Hills police […]

LOS ANGELES (CNS) - A motorist is in custody for his role in a three-vehicle crash on the outskirts of Beverly Hills today where two people suffered critical injuries, authorities said. Four people escaped with minor injuries and at least one vehicle rolled over. A police officer at the Los Angeles Police Department’s West Traffic […]

BEVERLY HILLS (CNS) - Authorities today identified a man who shot and killed a woman at his Beverly Hills duplex and then took his own life. The bodies were found about 4:25 p.m. Wednesday in the 300 block of South Elm Drive, said Beverly Hills police Lt. Lincoln Hoshino. Vincent Maggio, 39, of Beverly Hills […]