Demonstrations both for and against President Trump’s immigration restrictions are scheduled to go on as planned at LAX today, even though enforcement of the policy has been suspended by the Department of Homeland Security in the wake of a federal judge’s ruling. Trump’s executive order, which banned indefinitely all refugees from Syria entering the United […] 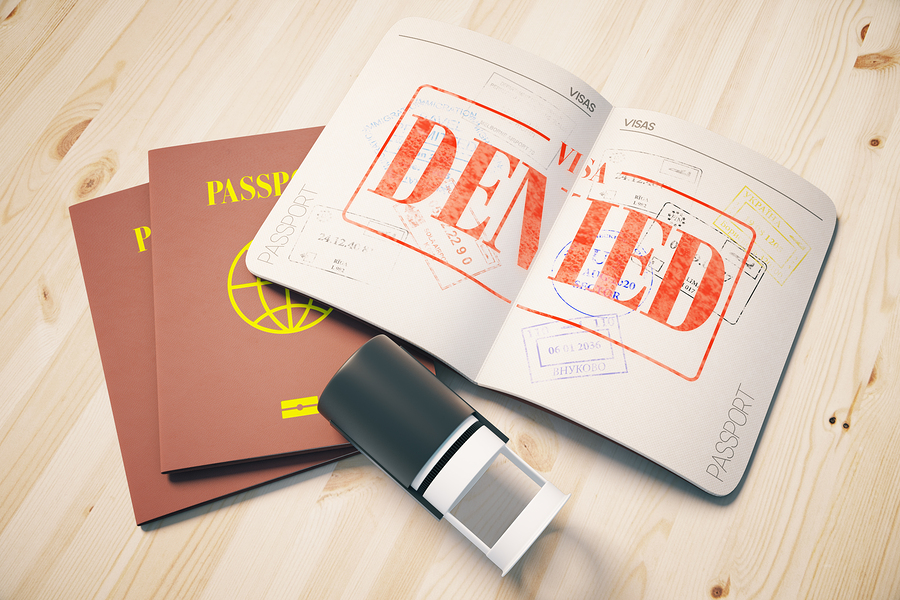 Up to 100 people were reported to have been detained today at Los Angeles International Airport as an effect of President Donald Trump’s order barring visitors from seven Muslim-majority countries, according to volunteers for the American Civil Liberties Union. Of the travelers detained, several were coming from countries that were not on the list, including […]

Cultural organizations, including a museum in Los Angeles, and concert promoters are expressing fears that projects involving the Middle East will have to be curtailed or scrapped in the aftermath of President Donald Trump’s executive order regarding visits by Muslims. “Scholarly exchanges and international collaborations are key to our ongoing work, and we are very […] On the day the U.S. Supreme Court heard arguments on the issue, Southland immigration advocates rallied today in support of President Barack Obama’s executive orders extending deportation protection to an estimated 4 million people. Dozens of activists gathered in front of the federal building in downtown Los Angeles, waving signs and chanting slogans such as […]