LOS ANGELES (CNS) - “Battered, but OK,” actor Harrison Ford was hospitalized today with injuries he suffered when the World War II-era single-engine plane he was piloting lost power and crashed on a Venice golf course shortly after takeoff from Santa Monica Airport. The single-engine plane, identified by the National Transportation Safety Board as a […] 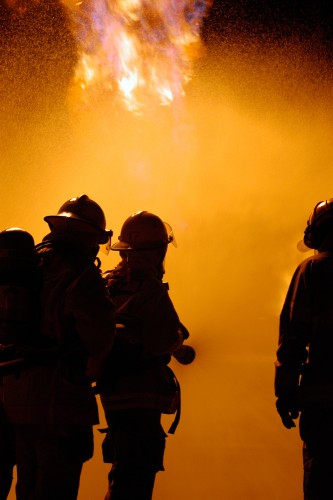 LOS ANGELES (CNS) - A fire damaged a single-story commercial building in the Hollywood area today, and a woman was taken to a hospital in “grave condition,” authorities said. Firefighters were sent to 4862 Santa Monica Boulevard at 7:11 a.m., said Brian Humphrey of the Los Angeles Fire Department. Fire crews cut through the roof […]

LOS ANGELES (CNS) - Los Angeles County auditors uncovered evidence that the type of cheating undermining the County Fire Department’s hiring process extended to promotional exams and other testing requirements within the agency, it was reported today. Auditors said a search of department emails revealed at least nine different tests had been circulating among department […] 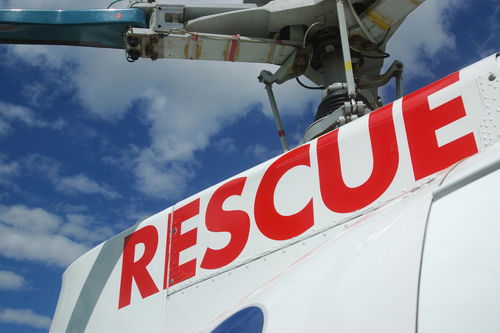 SANTA MONICA (CNS) - Firefighters today rescued a dog that became wedged in a cliff-side crevice in Santa Monica. The rescue took place about 2:50 p.m. in the 1300 block of Pacific Coast Highway, according to the Santa Monica Fire Department. The dog was retrieved by firefighters who used a ladder to reach it high on the coastal […]